How the Pilot Shortage Will Affect Your Supply Chain | Kenco 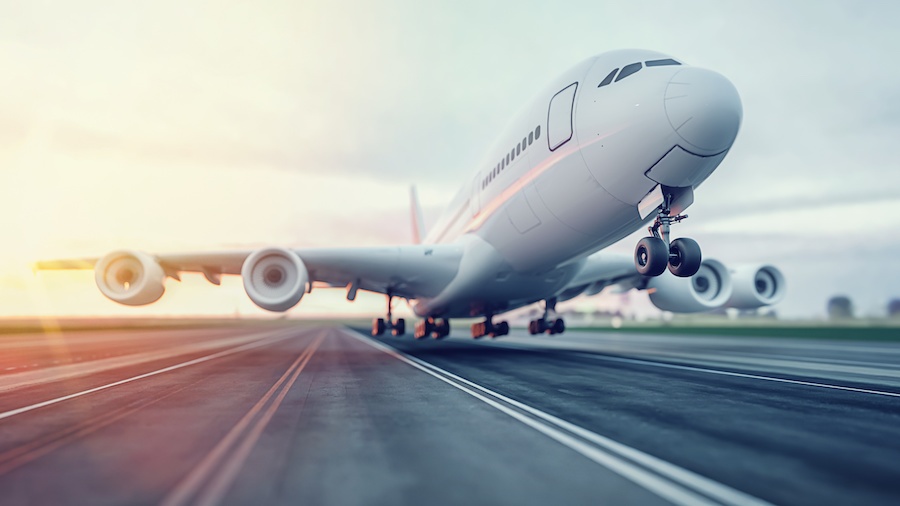 As the infamous truck driver shortage continues like an endless long haul, companies with products to move are nervously eyeing the future. The expansion of e-commerce and the increasing consumer demands only make the driver shortage much more imperative for shippers to solve. Unfortunately, there’s another shortage in the supply chain that isn’t snagging as many headlines but will affect your supply chain just as much. Companies that rely on air freight may want to buckle up: there's structural turbulence at 20,000 feet in the form of a pilot shortage.

An Airborne Crisis on Two Fronts

This shortage is being seen in both the airline and the cargo industries. With such a small pool of applicants to choose from, these two sectors are battling to get the most qualified available candidates. Many pilots are increasingly being wooed to get behind the controls of passenger planes over cargo flights—frankly, it’s tough to compete with jobs perks like fixed schedules and free flights for your family across the world.

This is no anecdotal pilot shortage, either—the same problems are found on a global scale, with Boeing estimating an incredible shortage of 790,000 or more pilots across the world over the next two decades. In the shorter term, the domestic industry can expect more than 8,000 unfilled vacancies per year by 2020, and five years later that number could be higher than 12,000 pilot-less flights in need of help. This spells trouble for your supply chain because even if you don't personally rely on flight to get items delivered, chances are at least one of your key suppliers does.

That disruption will eventually impact your warehouse and send a negative ripple effect all the way through to your end customer.

Why Is This Shortage Happening?

Just as we've found with the truck driver shortage, the impetus behind skilled labor leaving is many-fold. Demographics play a large role—a massive amount of pilots are expected to hang up their hats in the next few years as they reach the mandatory commercial pilot retirement age of 65. And there’s no large group of applicants sitting waiting to replace them.

This is likely because it’s becoming considerably more difficult to obtain a pilot license than it was ten years ago. After a 2009 Colgan Air crash, the US Federal Aviation Administration raised the requirements for an ATP certificate from 250 hours to a whopping 1,500 hours of training. This resulted in a significant deterrence of training pilots. Flight school also carries a large financial burden, often leaving the new student with a staggering $100k+ bill.

How Can We Resolve This Issue?

There’s little that won’t be touched by this shortage, so most logistics companies are scrambling to find solutions. And with the rising beast of e-commerce knocking on the door, it’s imperative we find a solution sooner than later. 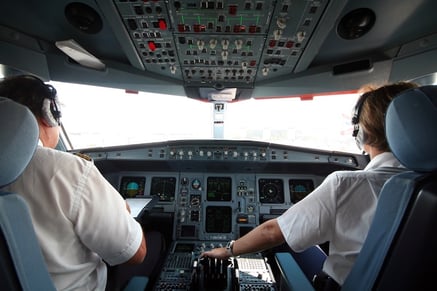 Large carriers are attempting to get ahead of the curve by creating programs to recruit college students to the profession. FedEx recently launched a program called Purple Runway to promote interest in aviation. On the airline side, Delta has teamed up with Auburn University to train and place the next generation of pilots with an accelerated training program.

Many are wondering if artificial intelligence could solve the problem, much like the concept of driverless trucks. While this could be a great option many years from now, this would take years of development and testing and isn’t a valid substitution for the current shortage at hand.

There are also efforts to attract more females to the business. Only 6 percent of pilots are female, according to Women in Aviation International. It only makes sense to entice and utilize the other half of the world’s population.

Single pilot cockpits are being discussed, as well as increasing the retirement age or lowering the mandatory flight experience time. However, all of these options bring up safety issues.

Unfortunately, many of these efforts may be too late—these recruiting efforts will pay off a few years down the road, but the crisis on hand is closer than that. Supply chains may suffer if an immediate solution doesn’t present itself.

If you're in a business that needs to receive shipments or send them out, the cargo pilot problem may affect your supply chain in the near future. Talk with your warehouse management team to discuss how to prepare for this shortage. Not sure where to start? You're in luck—our ABCs of DCs eBook offers the most comprehensive list of warehousing best practices in the industry. Download your copy to learn how to increase accuracy and efficiency in your warehouse. 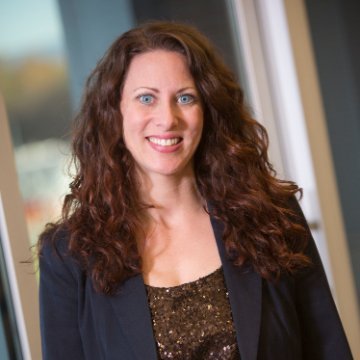