Blockchain Doesn't Have To Scare Your CEO | Kenco 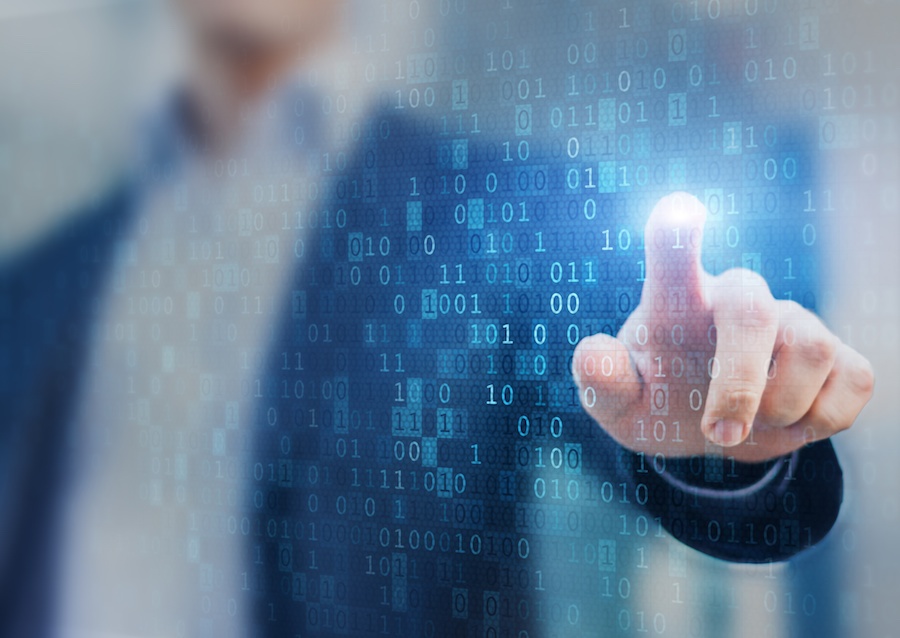 Corporate NDAs, contracts, industry insiders—for as long as business has been around, there's been a certain amount of secrecy built into the concept of a successful venture into the market. It's reasonable to think that this cards-close-to-the-vest outlook wouldn't mesh well with the inherent transparency of the blockchain, but in reality, they go together very well.

If you're having trouble gaining traction on the idea of blockchain implementation in the C-suite, it's time to break down some myths and build up some possibilities to win over the company, from the CEO on down.

The first step towards expanding the blockchain conversation is directly addressing some of the more persistent myths about the way it works and the potential (negative) impact that blockchain could have on your company. There are three fears that tend to crop up every time blockchain comes up at the meeting table. Are you prepared to answer these with authority? If not, it's time to brush up so that you can move the conversation forward.

Like most technological advances, the concept of the blockchain made its debut and gained much of its "buzz-worthiness" through public usage in applications like Bitcoin. However, that same technology can be privatized to offer many of the same strengths and benefits without unintended audiences getting eyes on the data you're feeding into the system.

Microsoft and IBM are just a few of the vendors offering enterprise (private) blockchain solutions, and these products allow greater governance than the public blockchains. It is entirely feasible that industry consortiums—such as BiTA in the logistics/transportation world—will run private blockchains available only to its members.

While the largest and most familiar iterations of blockchain tech do rely on the power of decentralized computers, you don't need to reveal your entire hand of cards every time you add a transaction onto the blockchain. You can setup and utilize channels within the blockchain to control privacy and information sharing at a granular level.

Consider it as similar to posting a bank statement with payers, payees, and amounts redacted: sure, someone can verify that you've banked somewhere with someone on a specific day, but they don't have any specifics to mull over, unless granted by you. Blockchain uses military-grade, 256-bit encryption to secure transactions; without the “private keys,” sensitive data cannot be viewed.

3. Anything Can Happen on the Blockchain!

“Blockchain” is often used synonymously with “Bitcoin”, and the media has been quick to share stories about money laundering, hacks, and huge financial losses, a virtual “wild west.” However, many legitimate companies are building solid business tools that will provide safe, trustworthy services to harness the benefits of blockchain.

For instance, “smart contracts” could revolutionize the way many companies do business, eliminating the need for expensive middlemen services. A smart contract is a blockchain framework that automatically executes (sends money, etc.) once pre-determined conditions are met. The XYO blockchain, for example, is connected to small geo-location beacons that can be attached to pallets or trucks, constantly updating their location. Once a product is identified to have reached its destination, the contract would execute, notifying both parties that the shipment has completed, and automatically transferring funds.

Blockchain has the power to revolutionize the way your company collects, processes and implements data—and your 3PL will be more than happy to help put it to good use as the technology progresses. Be sure to read up on tricks and techniques in our Supply Chain Innovation Technology eBook, packed with everything you need to know about the blockchain and beyond.

Previous Article
Which Pricing Model is Best for Your Warehouse?
Next Article
The Challenges Facing Blockchain Adoption in Logistics