The ongoing labor disputes on the West Coast have threatened the US holiday retail season for many months. Fortunately, things for imports are looking promising. With a few exceptions, most of the holiday “must haves” are making it to the retail stores. Although cargo is still struggling to get through some of the nation’s largest West Coast ports; most items are making it to retail shelves.

Even with all the strife and demurrage fees stacking up, product is eventually getting to US consumers. Unfortunately, some exports are not so lucky; many exporters are seeing major loss in revenue. The US exports several perishable goods to Asia, and these are not getting to the consumer before they spoil. Some items purchased from the US are: apples, potatoes, oranges, lettuce, and Christmas trees. 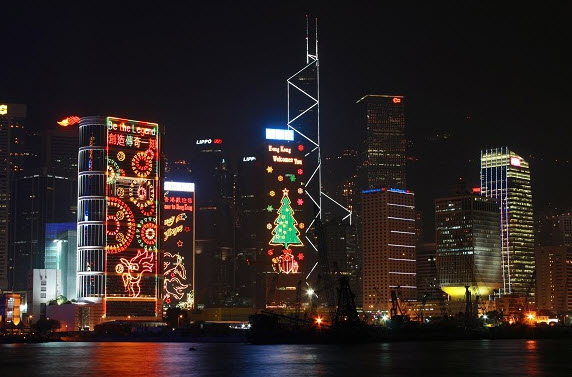 Yup. Westerners living in Asia want to decorate with Christmas trees. A LOT of trees, in fact. 8 – 10 million to be exact. It takes up to 23 days to deliver the trees to Asia from the US. If someone in Asia wanted to have a tree displayed 3 weeks before Christmas, said tree would have had to leave the US port by November 14th. Consequently many of these pre-orders have been cancelled because of the delays of getting the trees out. It takes 7 – 9 years for 1 tree to mature and now most of the inventory will literally be tossed into the harbor. 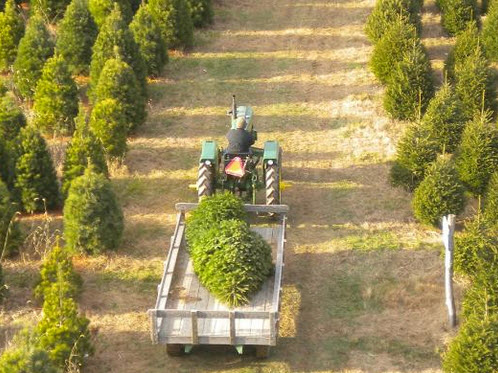 With the port delays and negotiation gridlock between the International Longshore & Warehouse Union and the Pacific Maritime Association, consumers and natural resources are the ones paying the big price. Talks were suspended for a couple of weeks at the end of November but they have resumed, said a spokesman for the PMA. Projections are the sides will come to a compromise in the next 2-3 weeks. If not, a possible shutdown could cripple the ports.

For instance in 2002, there was a 10 day lockout at the West Coast ports, costing the economy upwards of $1 billion a day by some estimates.

Hopefully the two sides will come to a resolve before it is too late, and consumers will get their apples, trees, and imported goods.

Mike Finn is Senior Vice President of Transportation at Kenco, a leading provider of distribution, transportation, and supply chain intelligence solutions. He provides strategic direction for the transportation activities for Kenco’s integrated solutions. Previously, Finn was with Transplace for 15 years where he held positions of increasing responsibility within the sales and operations departments. Before his tenure at Transplace, he worked for JBHunt. His education includes a Bachelor’s degree in Marketing Management in 1997 from University of Arkansas College of Business (Logistics & Marketing); and a Global Supply Chain Executive MBA from the University of Tennessee in Knoxville, TN.

Previous Article
10 Reasons to Outsource to 3PLs
Next Article
Warehousing Best Practices: How Close are You to Best-in-Class?