No Space to be Found: Where the Future of Warehousing and Distribution is Heading 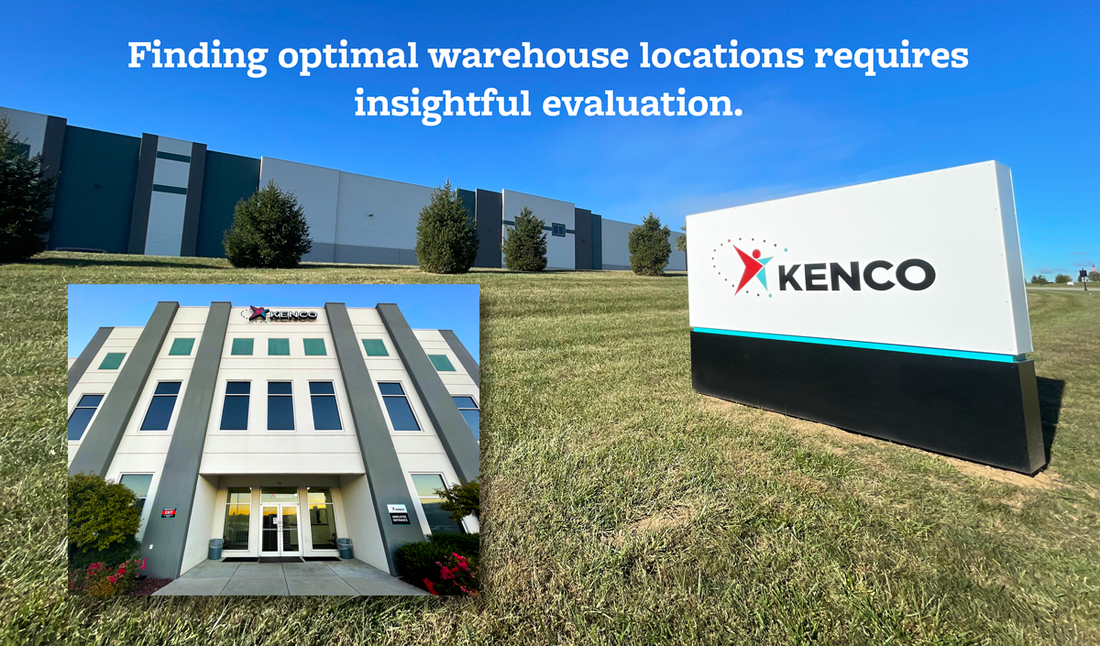 The traditionally popular areas – Southern California (known as the Inland Empire) and Northern New Jersey – are out of space. Specifically, the overwhelming popularity of these two areas has driven a decline in availability as well as a surge in costs in terms of square footage and workers.

So what’s next? As it turns out, there are plenty of other viable options for warehousing and distribution space. Finding the right location simply requires an insightful evaluation and consideration of new trends.

How to Identify Optimal Warehouse Location(s)

The Inland Empire and Northern New Jersey have traditionally been popular locations for warehouses because of their proximity to high population areas as well as coastal routes. Plus, a location in each area covers both ends of the country.

But there’s a lot more to choosing an optimal warehouse location than just starting on the coasts.

How to Determine if it’s Time for a Change

If skyrocketing prices for your existing warehouse locations in the Inland Empire and/or Northern New Jersey are giving you second thoughts, what should you do?

The best way to determine if a change is worthwhile is to focus on two key areas:

Throughout this decision-making process, layering in the four data points noted above for location selection is critical to staying well-informed. Further, working with an expert partner who knows the market and your business, like a 3PL, can make all the difference.

Future Trends in Warehousing to Consider

Finally, the current spacing dilemma is forcing companies to find new ways to maximize warehouse space, and understanding the impact of these trends can help inform decisions about long-term locations – especially if you’re considering smaller spaces.

Two ways to maximize warehouse space that are already playing out include:

The Future of Warehousing and Distribution May Look Different, But Opportunities Abound

The future of warehousing and distribution will look quite different than what it has in the past. Centers of gravity will shift, as will the number of warehouses companies have and what those spaces look like. But one thing is certain: Plenty of opportunities abound.

Against this backdrop, the key to success is to take the time to understand your options and evaluate potential locations with a long-term mindset, since you can’t just pick up a warehouse and move it on a yearly basis. 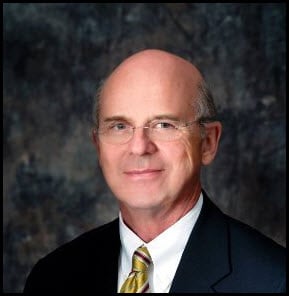 Previous Article
Transportation, Parcels, and Service, Oh My! How Continuous Improvement Can Keep Costs Low
Next Article
Dedicated Capacity Programs: How a 3PL Can Be An Ambassador of Your Brand