Hyperloop: Is it Tech Hype or a Transportation Reality?

All the way back in 2012, Elon Musk sat down with PandoMonthly and had a “Fireside Chat” (43:20) to discuss his involvement in the tech world. This conversation marked when hyperloop was first introduced to the interwebs. It wasn’t discussed in great detail, and you can tell from the interviewer, there was serious skepticism around the Jetson’s type transportation Elon was presenting, but in 2013 Elon published a whitepaper entitled Hyperloop Alpha. In the whitepaper, he went into some detail on design and technical background of the project and opened up an email line for feedback and comments.

The Hyperloop was conceptualized in direct response to the California “high-speed” rail that is proposed to cost $64 billion.

But there are only a few mentions of how the Hyperloop would work better in the logistics sector and not for the intention of moving people, but cargo.

Additionally, there are some design flaws with the Hyperloop as a people mover. Initially, the Hyperloop was to be an above-ground system that would allow for less impact on the environment and potentially use the pylons to be more environmentally friendly. But they have discovered the Hyperloop needs to be absolutely level.

Creating a tube system on top of pylons over undulating terrain could prove to be cost inhibitive and practically impossible.

As with some of the most successful products we use today, many of them were intended to be used for other purposes. For instance, Listerine was intended to be used as a surgical antiseptic, not a cure for bad breath; also Coca-Cola was invented to be an alternative to morphine addiction and to treat headaches and relieve anxiety.

Cargo doesn’t care if there are no windows, cargo can handle lateral G-force, and cargo, albeit is not ideal, can handle accidents.

Will we see a hyperloop people mover in the next three years?

I’m not sure, but I am sure if we focus our concentration on moving cargo instead of people we will be moving cargo faster in the next three years.

During the prototyping stages we could be answering one of our biggest concerns in the logistics industry: How are we going to respond to the driver shortage?

Moving cargo is not as attractive, or romantic in comparison to moving people; so will the “Elon Musks” of the world be interested in investing in solving the transportation shortage? We would love to hear your thoughts on the subject. Please comment below to continue the discussion. 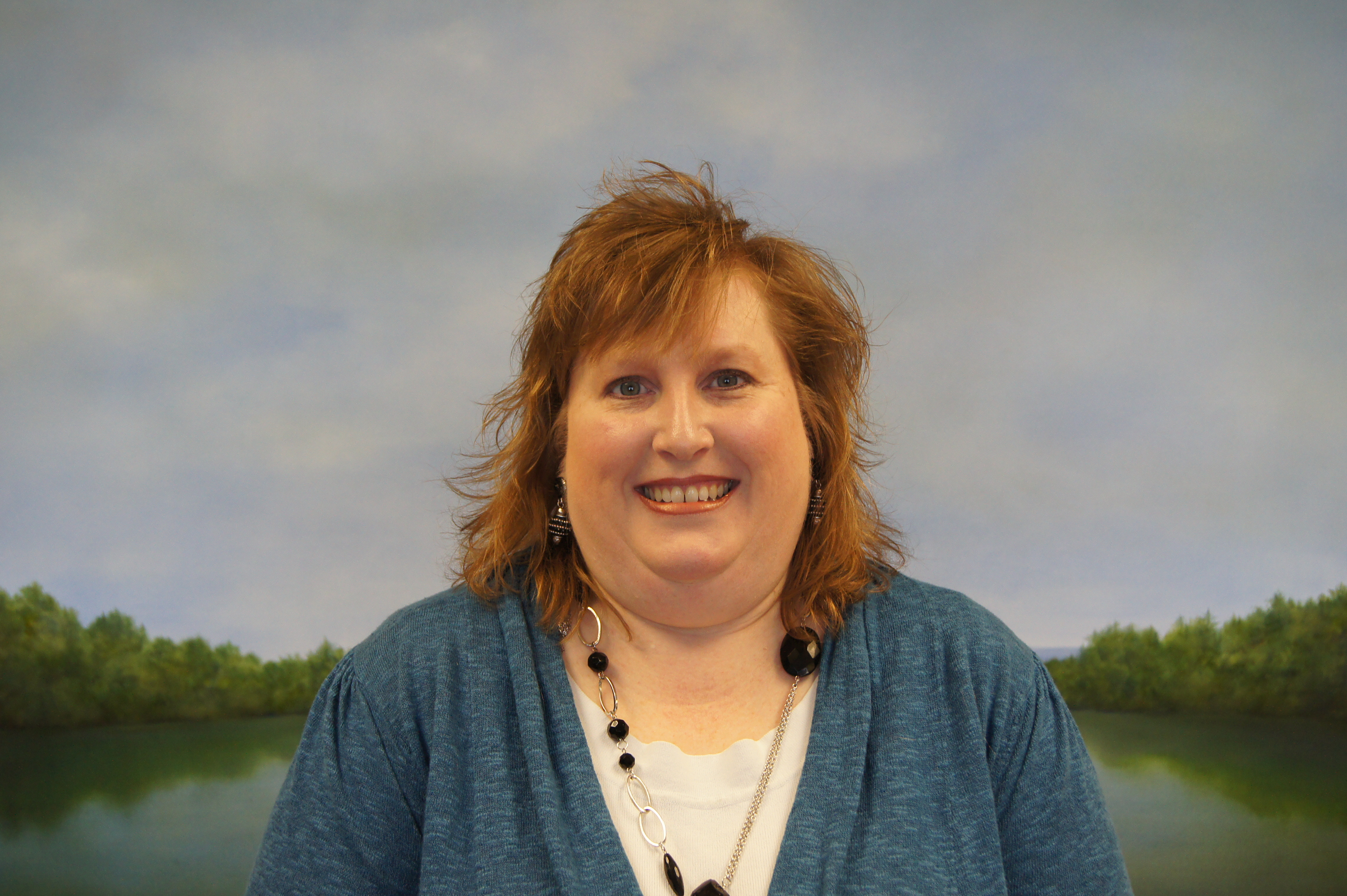